Canceled – Boondocks at The Trap

Boondocks is rooted in the gritty sounds of a down-home Southern juke joint blown into a Western dancehall—Country-Blues, Rock N Roll and Alt-Country with a shot of Western and gypsy swing. Harvested via the songwriting of multi-instrumentalist Aaron Davis, Boondocks has been carving an original sound for over a decade while delivering a batch of classic along the way. And if you haven’t heard the tasteful edge of electric harmonica player John Kuzloski, you should know Little Walker would be proud! Rounded out by the tasteful dexterity of lead guitarist Greg Creamer, ambidextrous upright & electric bassist Marty Camino and go-to drummer Andy Peterson, you best pack your dancing shoes because it’s gonna get rowdy! 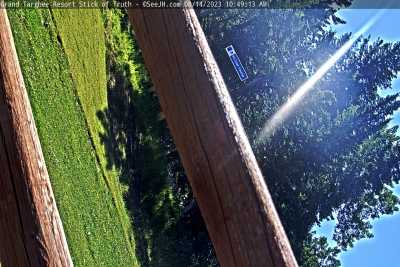 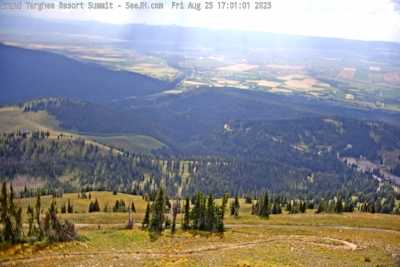 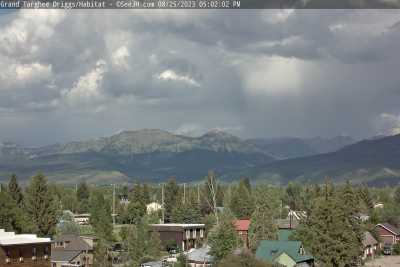 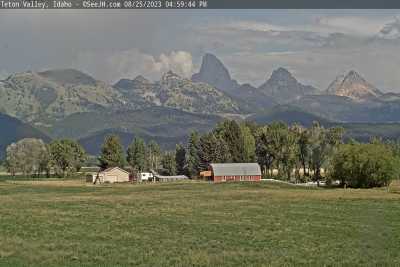 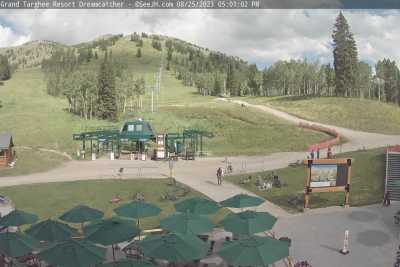 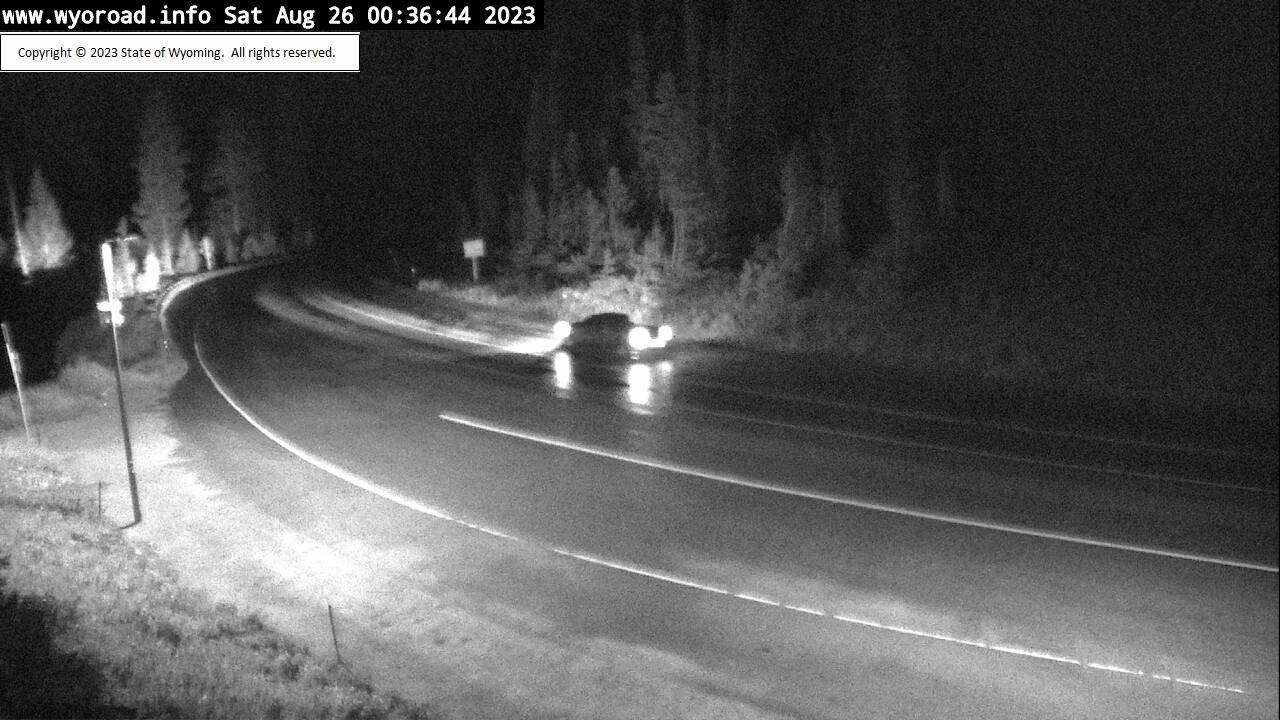